I got this error after installing nginx and trying to run passenger for my ruby apps. I understood that I needed to run nginx as the same user I was using to run my ruby apps. To do this, I had to use the “user” directive in the nginx.conf file to define the startup user to be “presmini” (the same user running my ruby apps). What I screwed up was that the failure（他也遇到了，其实我也遇到了） 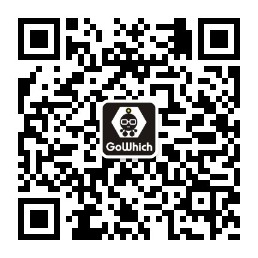